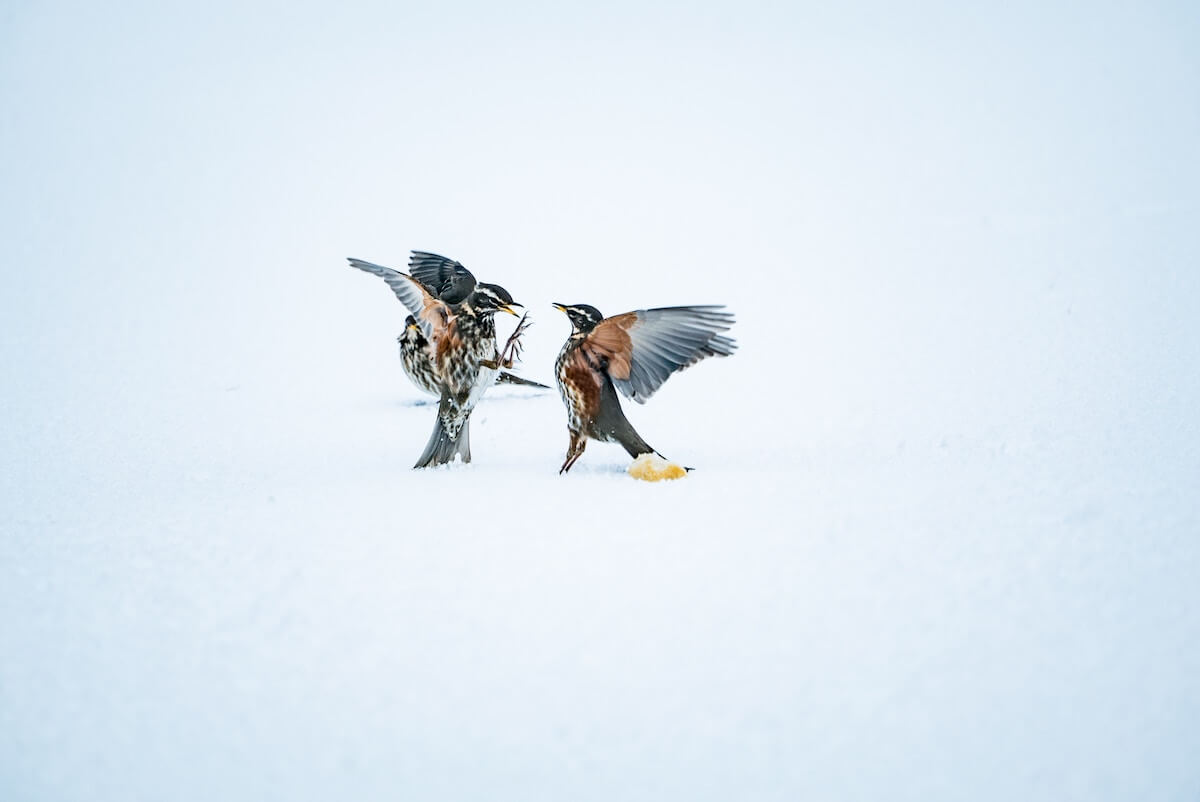 How to take on Booking.com

On July 20, Sweden's Patent & Market Court asserted that Booking.com's narrow price parity clauses (which dictate that a hotel cannot offer a better price on its own website than on the OTA) had the potential effect of restricting competition in the online travel market.

The case is significant due to its going further than the national competition authorities in Sweden, Italy and France, who in 2015 accepted Booking.com's commitment to narrow rather than wide price parity clauses. (Wide price parity means that a hotel cannot offer a cheaper price than the OTA on any channel). The Swedish hospitality association Visita has maintained since that time that narrow parity clauses do not go far enough to reduce the anti-competitive effect Booking.com has on the hotel market. This latest victory could lay the groundwork for other countries following suit.

We spoke to David Nordström, Senior Economist at Copenhagen Economics (the consultancy who advised Visita on the case). We asked David to explain the background of the case, as well as how they managed to take on one of the biggest companies in Europe - and win.

How to take on Booking.com

Triptease: Could you explain how you approached this anti-competition case with Visita?

David: We've been assisting Visita since the start of this process back in 2015, when they found that the narrow price parity accepted by the Swedish Competition Authority was not going far enough to remove anti-competition concerns from the hotel market in Sweden. In 2016 Visita went to the Patent & Market Court and asked them to order Booking.com to remove price parity clauses between their website and hotels' own web pages.

In our role as Visita's economic consultancy, we provided expert analysis of four different areas in order to support their case. The first focused on the competitive pressure between OTAs and the hotel's own web page. The second was on the anti-competitive effects of narrow price parity. We argued that, inter alia, since the cost of sale for hotels in Sweden currently is much cheaper on their own website compared to on an OTA, hotels lack incentives to price lower on OTAs than on their own web page. Thus, narrow parity clauses force hotels to always price the same on their own web page as on an OTA.

The third expert report was on the effect that the 2014 ruling had on hotel prices and commission rates in the following years.

The fourth report was a rebuttal of the price differentiation evidence that Booking.com submitted to the court. They were arguing that the level of price differentiation between OTAs was significant, which went against our view. We contested this argument by building our own web scraping tool that would show us the differences between hotel rates on different websites. We found that, even though hotels were not choosing to differentiate their prices, errors and lags on metasearch sites were causing different rates to show for the same hotel from different suppliers. This was therefore not a true price differentiation.

Triptease: What were the court's reasons for ruling in Visita's favor?

David: After we presented our expert arguments and Booking.com made a series of rebuttals, the court considered and then ruled on July 20 that they followed Visita's claims in their entirety.

The court's first finding was that narrow price parity restricted competition between different OTAs by raising the barriers to entry to the market. The reason for this is because the difference between OTA commission rates and direct booking costs means that hotels would always choose to price lowest on their own booking channel. Narrow price parity obviously restricts this, which means that potential new OTAs struggle to enter the market and compete on the basis of low commissions. Hotels would always price down to the same rate, and then they would have to also lower the price on Booking.com - removing any price differentiation between Booking.com and the new OTA.

Secondly, the court found that narrow price parity clauses restricted price competition for hotel rooms, as there was clearly a lot of evidence that without the clauses hotels would provide lower prices on their own websites.

This was sufficient for the court to conclude that Booking.com's clause had at least potential anti-competitive effects.

Triptease: Did the court find any justifications at all for narrow price parity?

David: The court did consider whether there was any justification for the clauses. Booking.com had argued quite strongly that they needed the clauses to avoid hotels 'freeriding' on them. They contested that they would turn into just a 'search and compare' site for users to look at before always booking on the hotel's own site. Booking.com argued that this would mean they would lose their commission and disappear.

The court did not really find any support for that argument.

Triptease: Could you explain in more detail what you found regarding price differentiation on different websites?

David: Booking.com had produced a report using a top-down approach to show that if you looked at metasearch sites, there was a lot of price differentiation between OTAs - i.e. hotels were pricing differently on different websites.

To investigate this, we used a bottom-up approach by setting up a controlled experiment where we tracked ten Swedish hotels as they changed their prices across different channels. As we all know, the process of updating hotel prices online is reasonably complex, with a lot of different systems involved. Nobody we spoke to seemed to have a completely clear idea of how the metasearch engines were pulling their particular prices either. We hypothesized that due to how many stages there were in the process of changing a price, false price differentiation could be observed due to various lags in the system. This indeed proved to be a source of error, but one that we found tended to level out in around 30 minutes or so.

The other thing we found, however, was that Booking.com were comparing apples and pears. If you just take the lowest price on e.g. TripAdvisor for two OTAs they may not be for the same type of room. Without controlling for this you would compare the price for a twin bedroom on Booking.com with a king size room from Expedia. This meant there was an artificially high level of price differentiation observed.

Could it happen elsewhere?

Triptease: Do you think this case was particular to the Swedish market, or is it transferable?

David: To quite a large extent, I think it is a transferable case. Booking.com are obviously present across Europe and they're usually on of the largest OTAs in a country's market.

A peculiarity of the Swedish market that might be not very transferable to others is that in Sweden, you have a large proportion of the hotel market represented by hotel chains. These chains obviously have their own sophisticated websites which are usually an important source of revenue. This may make the industry more sensitive to restrictions on pricing on their website than in other markets where this is not the case and where a lot of hotels might not even have their own website and booking engine.

Triptease: The European Commission have been investigating OTAs off-and-on; why do you think these cases are coming country-by-country and not from the Commission as a whole?

David: That's a very good question. Usually, when you have these types of cases that stretch across several member states you would expect the Commission to intervene. In this case, the Commission felt that the issue was most appropriately handled through the European Competition Network, which was the case for, amongst others, Sweden, France and Italy.