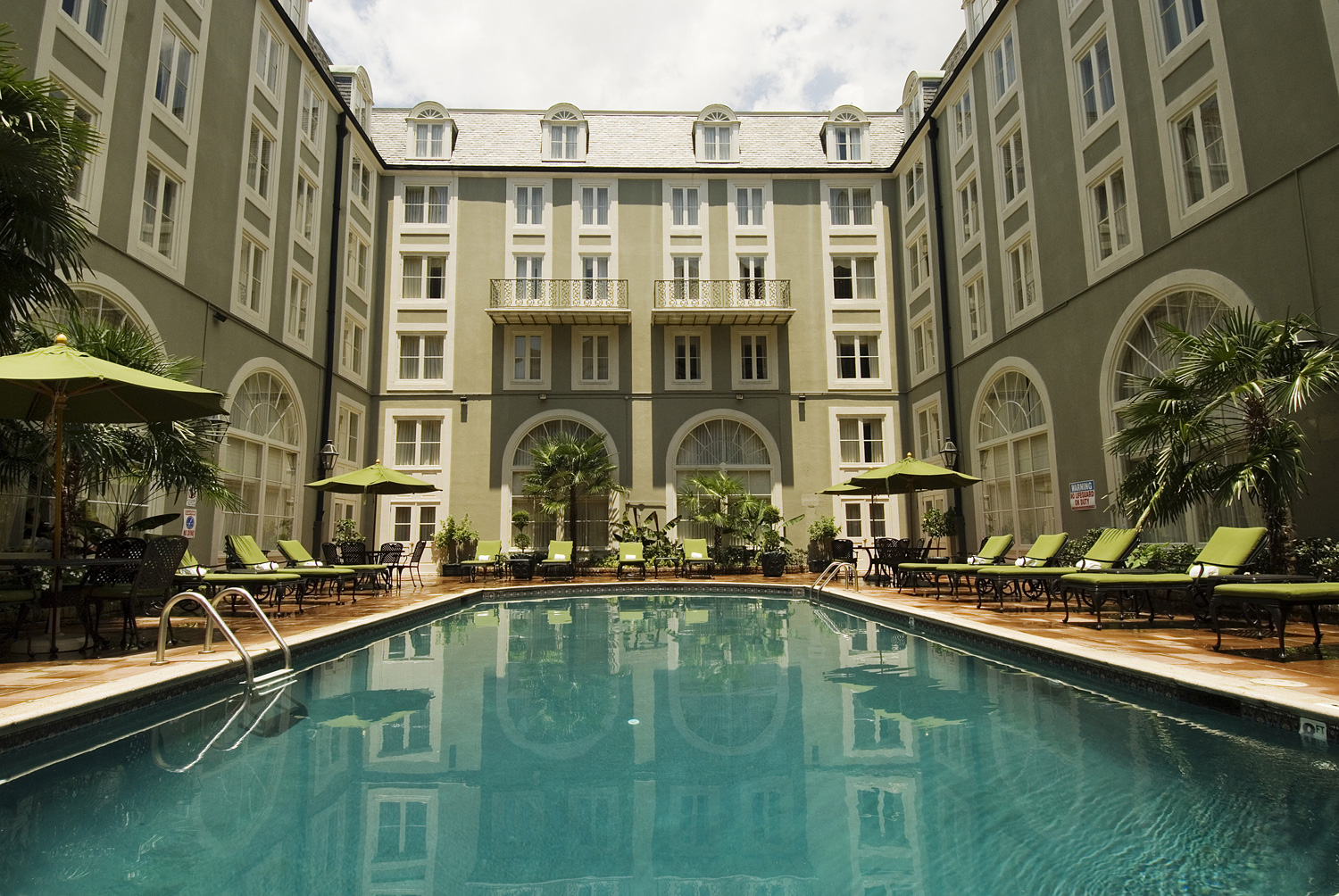 “ We use Targeted Messages across ﬁve of our hotels. In only 2 months, it has generated $242k in revenue! It is really exciting to see these numbers, especially as we have only been using existing offers. „

The New Orleans Hotel Collection manages a collection of seven boutique hotels across New Orleans, Louisiana. Direct bookings became a key focus for the hotel group seven years ago when they realised that 40% of their bookings were coming from online travel agents. They hired Irene as Marketing Director with the specific target of tackling the distribution problem, reducing reliance on OTAs and increasing interaction with guests. 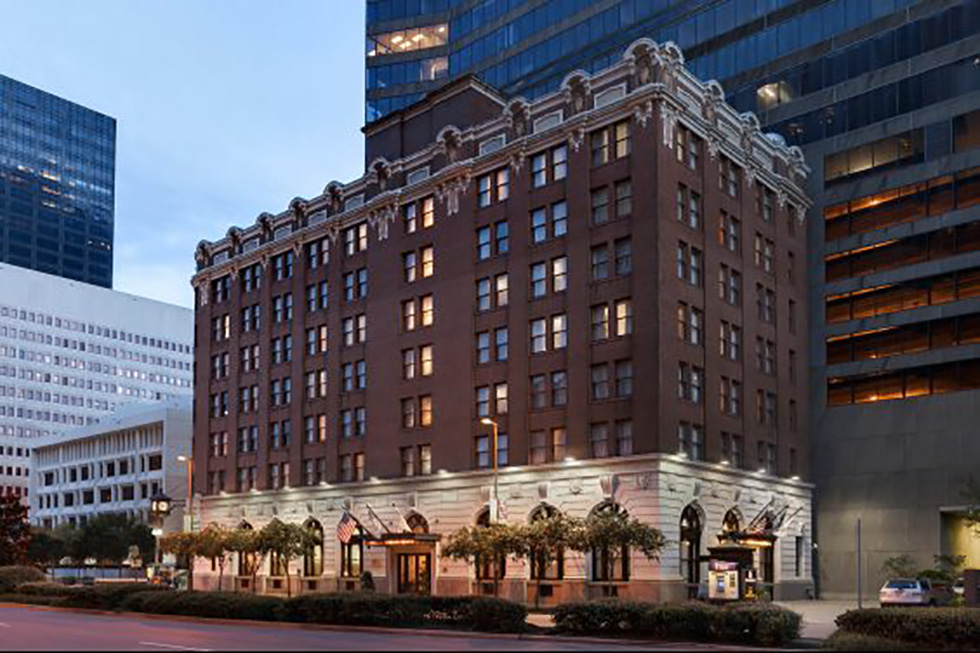 New Orleans Hotel Collection ﬁrst introduced Price Check in one of its hotels in September 2015. Since then, this hotel has seen an impressive increase of 24.5% in direct bookings compared to the previous year. Following this success, Price Check was introduced in two more hotels during December 2015. In the six months since introduction, these hotels have seen a 17% and 15.3% increase in direct bookings, meaning an average uplift of 19.1%. 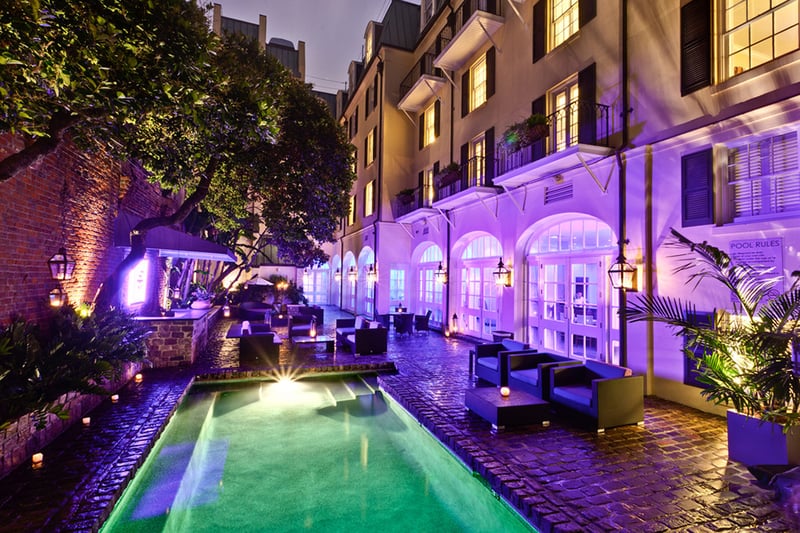 Revenue made through Targeted Messages

Exit messages created with Targeted Messages engage with guests just at the point of leaving your website, reassuring them that it’s best to book direct. Between May 2016 - July 2016 the Targeted Messages tool has brought in a revenue of $242k for the New Orleans Hotel Collection. It has also driven the hotel’s own rewards scheme and stash awards.

< Back to case studies