Expedia may be introducing 'multi-source channel rates' into their contracts with hotels. That's bad news for hoteliers struggling with their parity. 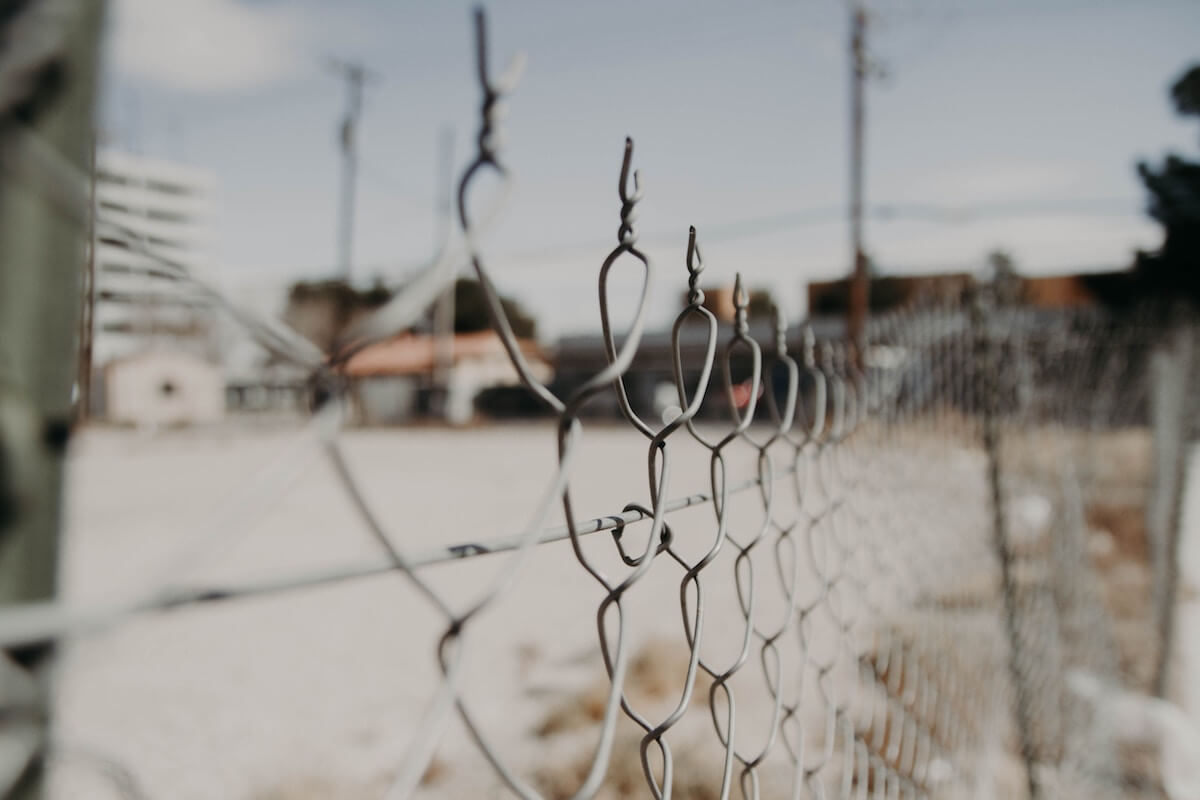 It looks like Expedia could be formalizing their practice of displaying third-party rates alongside directly-contracted rates from hotels. When we first covered this back in December 2017, it seemed as though Expedia may have been exploring a metasearch-type model, with one hotel group telling us they'd been approached by the OTA about testing direct links to the hotel website. Unfortunately the situation no longer looks as positive as first thought.

We've heard that Expedia may be introducing 'multi-source channel rates' into their contracts with hotels, which would mean they have license to display rates other than those from the hotel. This spells bad news for hoteliers struggling with rate parity, and especially for those being undercut by unpackaged wholesale rates. We've heard the impact first-hand from a hotelier being undercut on his own Expedia listing: "Any rate with a photo next to it is mine," he explained to us. "Any rate without a photo - I have no clue where that came from. And those rates are the ones that are undercutting me."

While it is unknown whether those cheaper rates, or indeed any on Expedia, are unpackaged wholesale rates, it is a distinct possibility that such rates could appear on Expedia in future - if the OTA is indeed sourcing rates from multiple parties.

We spoke to Greg Duff, Firm Chair and Principal at Garvey Schubert Barer Law in Seattle, about the scale of the wider 'wholesaler problem' - and whether there's anything hoteliers can do to combat it before their out-of-parity rates appear on OTAs.

"This is a phenomenon that we have been hearing about from our clients for about two years now," Greg tells us. "What we're finding is that many traditional wholesalers, particularly those that have an allotment or some kind of production obligation with regard to rooms, if they cannot push the rooms on a package basis then they are taking the rooms and redistributing them on a standalone basis but using the discounted package rate."

"Inevitably that package rate is lower than what the property might have offered on a standalone basis, and suddenly you find distributors (OTAs) that are featuring rates for these rooms that were never intended to be sold that way."

Our previous Spotlight on... Wholesalers report highlighted the extent of hoteliers' frustration with this issue. Indeed, many of the hoteliers we speak to point to unpackaged wholesale rates as their number-one problem. Most have no solution other than making a test reservation to identify the wholesaler at fault, then calling them up to complain. We spoke to Greg about alternative solutions.

"What we're finding is that some hotel companies are simply choosing not to do business with wholesalers engaging in this practice," he told us. "We're also trying to anticipate the problem contractually in the agreements hotels make with their wholesalers. For example, we tell them: 'this is how you can distribute these rooms, If you are sharing them or distributing them to additional partners, the limitations that I am imposing on you must also apply to them, and this room can only be sold on a package basis.'

"If this agreement is breached by the wholesaler or any of their partners, the hotelier can then terminate them immediately. We have also introduced clauses whereby the hotel can recover damages they may have incurred in trying to track down and remedy the problem. I have one client who now has a liquidated damages clause, so every time they find a breach they can demand $500 from the wholesaler."

So, there are options available for hoteliers looking to clamp down on wholesalers unpackaging their rates. But what can they do about the OTAs choosing to sell them?

Ctrip, Agoda and now possibly Expedia are just some of the OTAs and distributors hoteliers have seen advertising unpackaged wholesale rates. When hoteliers try to raise the issue, Greg says, OTAs can be tricky.

"We try to put in all of our formal distribution agreements language that requires distributors to source rates and inventory solely from the supplier company - the hotel. What inevitably happens is that they will respond saying they agree to sole-source so long as the rates and availability are competitive."

Of course, this essentially means that the OTA can then display a rate from another source if it is cheaper - placing the burden back on the hotel to ensure wholesalers and other parties are not passing on cheaper rates.

The argument then rests on how much information the hotelier can demand from the OTA regarding those rates, says Greg.

"What we try to include is a request that the distributor does not start sourcing elsewhere unless they give the hotelier all the information about the cheaper rate and allow them to try to deal with it first. Some distributors will agree to that, but some simply refuse to share any of that information," he tells us.

It's clear that maintaining rate parity is as crucial as ever. Addressing the problem of leaking wholesale rates should be top of any hotelier's to-do list. Unpackaged rates will continue to find themselves in the hands of guests while the contractual loopholes that allow the leakage exist.

If Expedia's reported venture into Ctrip-like territory is true, the 'wholesaler problem' is about to get a great deal bigger for hoteliers in the US and Europe. The good news is that more and more hoteliers are taking the problem into their own hands and getting strict with their partners when it comes to dodging their obligations. If you're interested in hearing from other hoteliers about their wholesale or OTA strategies, join us at the Direct Booking Summit in Amsterdam, Dallas or Singapore.

If you're looking for more information on wholesalers, OTAs and rate parity, check out these related articles: 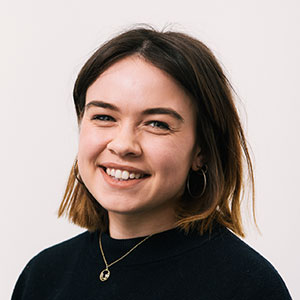 On average, direct bookers are 18% more profitable than guests who arrive via an OTA. Find out what hoteliers are doing to capitalise on their value.

Are you paying Booking.com's marketing budget?

Is it fair that OTAs continue to solidify their market share with discounts like Booking Sponsored Benefits at the expense of a recovering hotel...