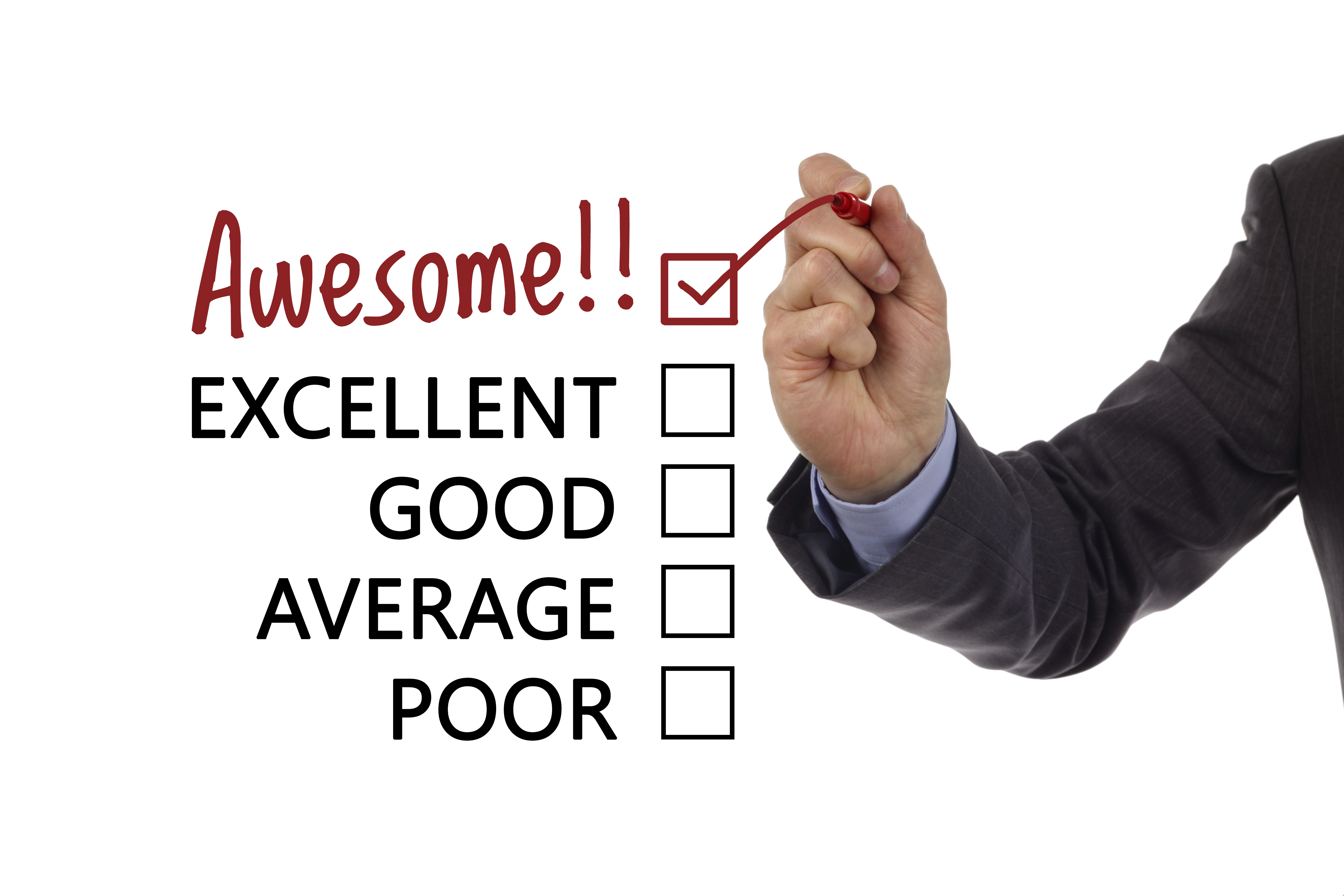 Fireworks poised, champagne cooled and we’re ready to ring in the New Year. Before we can set our resolutions, let’s take a glance back at the headlines that made us sit up in 2015.

The ongoing trend towards mobile search and booking has continued in 2015. With around a third of holiday searches now made on smartphones, the obvious next goal has been to convert this into a comparable rate of mobile bookings. Some hotel groups have enjoyed considerable success, notably IHG, which now gains 21% of its direct bookings from mobile devices and has developed an increasingly successful direct booking app. With large and small hotels alike taking greater care to optimise their websites for mobile, it’s clear that this is a market that hoteliers can no longer afford not to take seriously. What’s more, this trend is likely to continue into 2016: Glenville Morris of Mobile Travel Technologies forecasts that US mobile bookings will treble to $27.5bn in 2016.

Tech hasn’t just helped the big companies this year. Large and small hotels alike have been able to benefit from better technology to gather and utilise customer data as well as improve the booking experience. With increasing quantities of information now at hoteliers’ fingertips, it has never been easier to start engaging with customers on a one-to-one basis and personalise what you offer to meet precisely your own and your guests’ needs.

The giants keep getting bigger

2015 has been a year in which the big behemoths of the travel industry kept getting bigger. We had Accor’s expanision and rebranding to Accorhotels, Marriott’s acquisition of Starwood to create the world’s largest hotel chain in November, the continued meteoric growth of Airbnb and now Google entering the fray by allowing users to ‘book now’ from the search engine. Add these developments to the continuing power of major OTAs and the world of hotels and travel booking has never looked more crowded with major players than it has become over the last twelve months. Why? Consolidation creates wider market power, capable of standing up to OTA giants and their reach.

What a year for Triptease. From 8 people working to have Price Check live on 1 hotel, we’re now a team of over 50 with and office in New York. Price Check appears on over 8000 hotel websites allowing us to drive $1 billion in incremental value for hotels. You could say we’re pretty proud.

We believe in transparency to relieve the stress and angst that surrounds booking a stay – and we’re helping hotels to provide more information to bookers about prices available via different channels. Shire Hotels got the ball rolling by showing OTA prices alongside those for direct booking on its website in January, relying on the clear relationship between trust and transparency in guiding consumer choice. Previously, up to 81% of travel website visitors left before completing their booking. By demonstrating transparency and easing price comparison with live rates on the hotel website however, hotels are able to convince visitors to book direct and improve conversion rates. We anticipate this being the model for many industries in the future. Although threats have emerged along the way, 2015 has nonetheless been a year in which hotels took important steps towards taking control of their own distribution channels and offering bookers full disclosure about the prices they can get in different places.

There have been a number of interesting legal developments in Europe this year, especially in the area of Rate Parity Agreements between OTAs and hoteliers. From April onwards, a succession of European regulatory bodies ruled against rate parity, including a notable ruling from the French parliament in June. The issue has continued to the final days of 2015, as the German Bundeskartellamt recently ordered Booking.com to remove all ‘best price’ clauses from agreements with German hotels, criticising them as anti-competitive practice. These developments could constitute an important step towards allowing hotels to offer the best possible prices to guests through their own websites and giving maximum choice to bookers.

It has without a doubt been an exciting year in travel, but check our blog in the New Year for our predictions of what’s to expect in 2016.