Loyalty: Current trends and inventive strategies for all hotels

Loyalty and how to generate it is one of the hotel world’s greatest conundrums. Some of the industry’s biggest players, typically operating points-based schemes, have put it at the heart of their direct bookings strategy and are seeing results — Hyatt said last week its new World of Hyatt 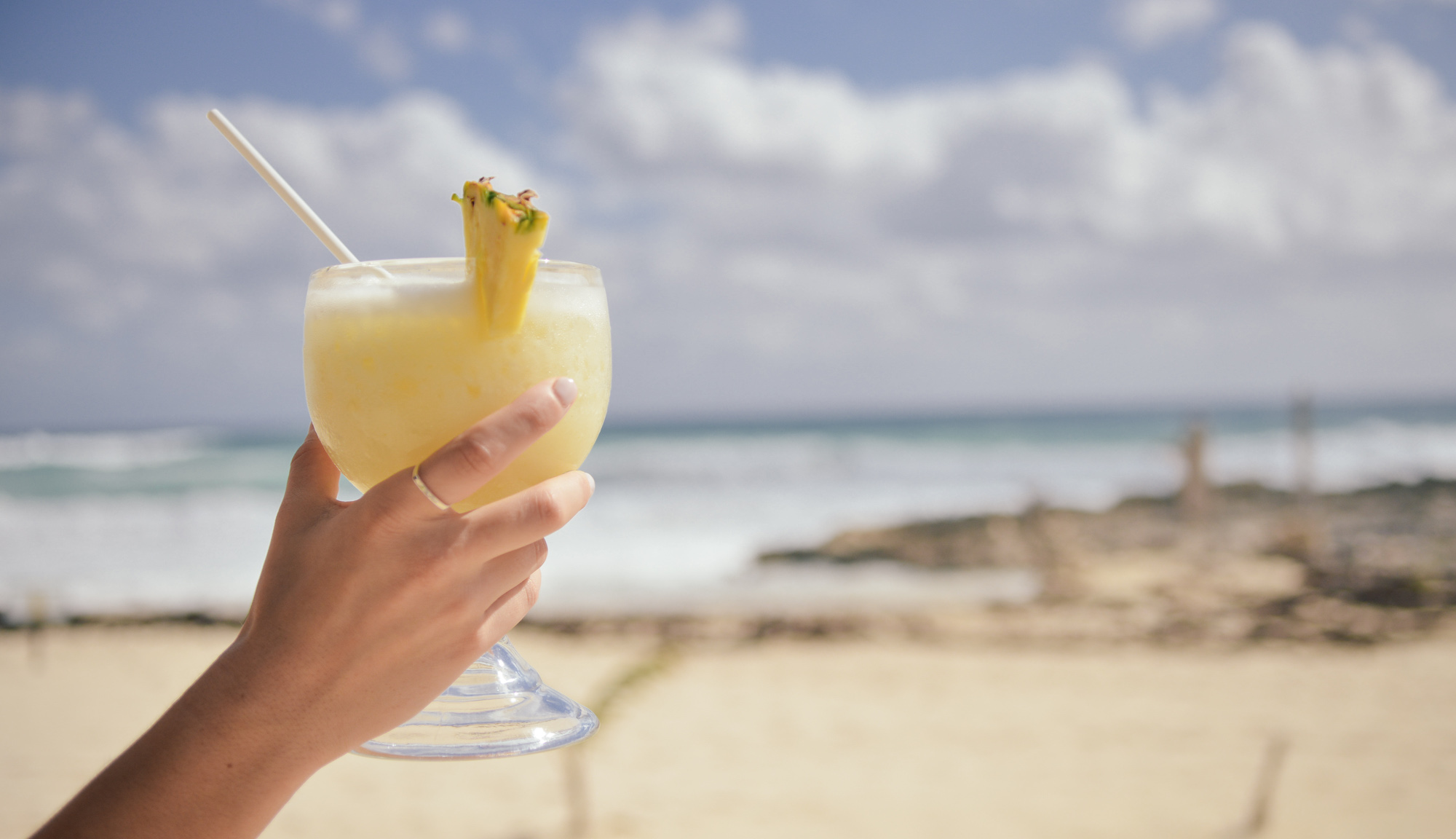 Loyalty and how to generate it is one of the hotel world’s greatest conundrums.

Some of the industry’s biggest players, typically operating points-based schemes, have put it at the heart of their direct bookings strategy and are seeing results — Hyatt said last week its new World of Hyatt scheme has recorded an influx of new members and lapsed customers are re-engaging.

As direct booking champions, that’s music to our ears. But we still have to ask, will this work for everyone as well as it does for global mega-chains? After, all it costs, and there’s risk involved in getting guests accustomed to cheap rates.

It’s a long-running debate and we’ll be digging into the detail of it in the coming months. For now, here’s a snapshot of what a few smaller groups have opted for and who’s trying a different approach. Lastly we’ve found a few quirkier examples that might just spark a few ideas.

Pestana, Meliá and Barceló are all on the long list of groups with schemes offering perks like discounted rates, late check-out or money-off meals in exchange for points accrued during stays. Such programmes tend to be tiered and often involve partnerships, maybe with airlines or retailers, to take the benefits beyond the hotel.

The rise of rapid rewards

An increasingly popular alternative to points is providing instant gratification. Some points schemes build this in, but some hotels have decided to focus on rewards. CitizenM gives all guests who sign up to “become a citizen” 10% off and a free welcome drink, while members of Kimpton’s Karma Rewards might find themselves in line for a $10 bar credit, free nights, or credit for its spas. It’s a tactic that supposedly resonates with millennials, who are ramping up their spend on travel.

Luxury hotel groups tend to steer clear of both points or rewards preferring to let their high-end guest experience speak for itself.

Four Seasons and The Peninsula Hotels instead talk about recognition, in other words knowing the needs and wants of their guests. In some cases hotel staff study customer ‘profiles’, tweaking service to best match individual tastes and requirements.

Global Hotel Alliance’s DISCOVERY scheme has won fans because points can be exchanged for local experiences and activities, like exclusive use of the hotel pool or, here in London, tickets to a Harry Potter studio tour. It could build a more emotional connection and it’s an interesting model if you have multiple distinct properties.

Wyndham’s latest loyalty drive also has experience at the core, but there’s a twist. It’s inviting members of its reward programme to participate in auctions, bidding their earned points on lots like tickets to see Elton John at Caesars Palace. It’s hoping those used to shopping on eBay et al will buy in.

Gaming and loyalty is a combination many companies have tried. For example, food delivery firm Grubhub ran its Yummy Rummy sweepstakes, giving customers the chance to play for free food (always a winner!) after placing orders. It might take some tech firepower to replicate, but worked well with social media.

Comic book fans signed up to Marvel’s Insider get points for engaging with the Marvel universe, whether that’s through watching videos, taking surveys or downloading podcasts. Rewards range from access to digital comics to getting drawn into one of its stories. Maybe valued hotel guests would get a kick out of designing or naming your bar’s signature cocktail or dish?

As you can see, there are a lot of ideas out there so no matter your size or goal there’s likely to be a loyalty strategy that works for your business and grows direct bookings. We’ll have more on the subject here soon so stay tuned.

In the meantime, it’s set to be a talking point (among many, many others) at our Direct Booking Summit series in New York and Barcelona. Check out our agenda to find our more, or register for the event below.

Everyone wants a piece of the corporate travel pie

Who would've guessed that the staid old world of corporate travel would be the jumping-off point for some of the industry's most exciting new...

Making your Mark in an Age of Giants: a guide for small hotels