Canada’s hoteliers in store for blockbuster 2018

It may still be the depths of winter in Canada, but the country is heating up. The mood in the hospitality industry there is buoyant and there appears to be plenty of opportunities for forward-thinking hoteliers, as I found out at the Hotel Association of Canada’s Conference a couple 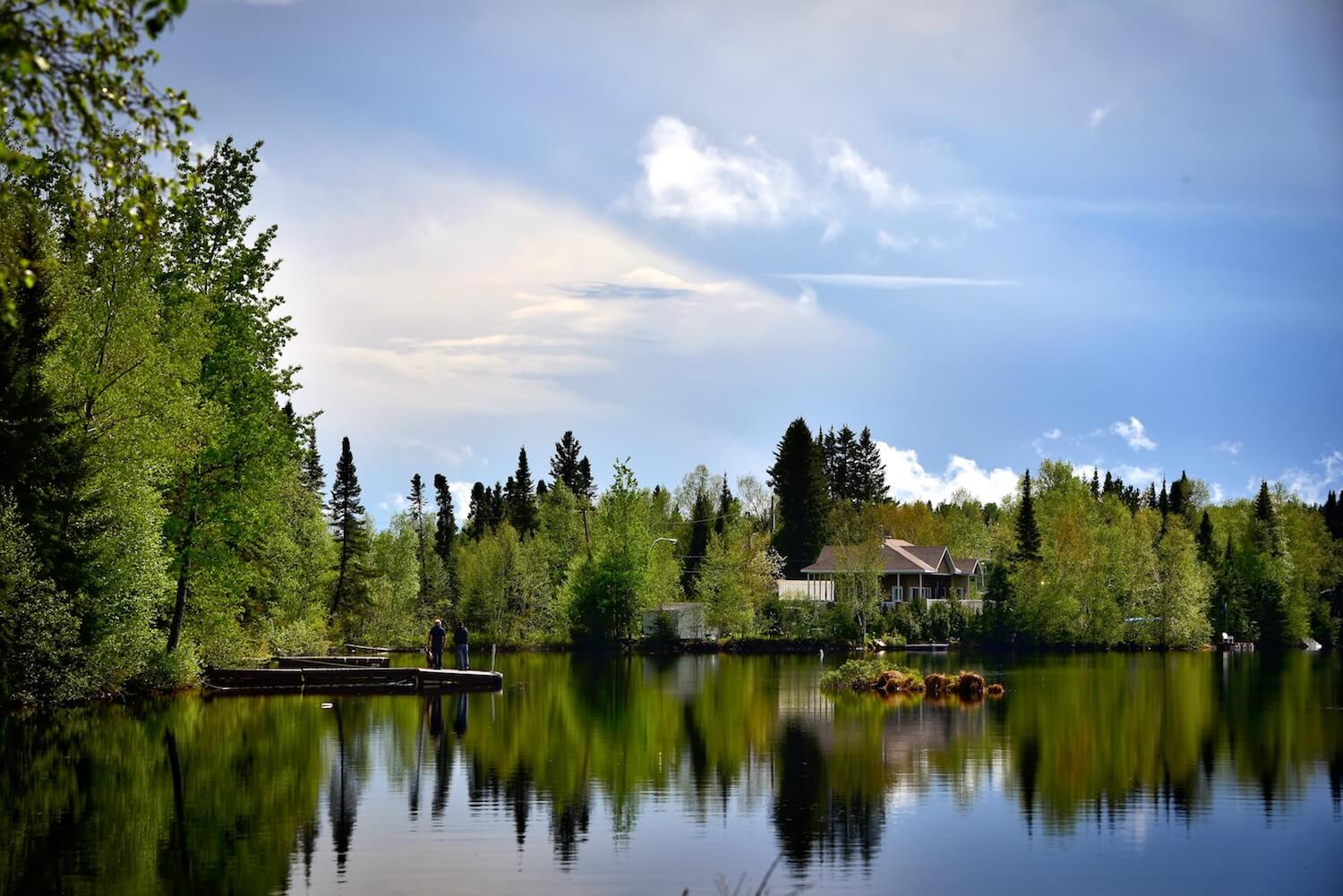 It may still be the depths of winter in Canada, but the country is heating up. The mood in the hospitality industry there is buoyant and there appears to be plenty of opportunities for forward-thinking hoteliers, as I found out at the Hotel Association of Canada’s Conference a couple of weeks ago.

Here are my key takeaways from the event.

Last year was a bumper one for the Canadian hospitality industry. Arrivals to the nation hit an all-time high of 20.8 million, occupancy rates rose by 2.4%, and ADR was up 5.2%. Forecasters are expecting this year to be even better.

The surge is partly due to a favourable exchange rate between the Canadian and US dollar, which has encouraged more travel from south of the border, plus major events like the anniversary of the foundation of Montreal.

But there’s a more unusual factor at play too; a partnership between the Canadian government's tourism promotion organization, Destination Canada, and a South Korean soap opera. Quebec City is featured heavily in “Goblin: The Lonely and Great God”, which is watched by 250 million people across Asia, and has become something of a mecca for the show’s fans. Visits to Canada by South Koreans jumped by 17% last year.

Smart hotels have been capitalizing on this wave of Asian tourists by creating “Goblin packages” and playing up local produce, like maple syrup-flavoured potato chips.

Like in many markets around the world, the Direct Booking Movement is in full flow in Canada. The good news is there is a ready and willing audience. HAC’s Travel Intentions Survey showed that 61% of leisure travelers and 51% of business travelers are going to hotel websites to shop for special offers and to compare rates.

Hotels don’t necessarily have to come up with revolutionary strategies to capture more direct bookings — simple perks and benefits have mass appeal. HAC data showed that 84% of business travelers and 81% of leisure travelers would book direct in return for free access to an amenity.

It’s worth noting that some amenities or perks are more important than others. Business travelers ranked them in this order of importance:

Separately, Expedia’s Lindsey Isles presented an interesting perspective on how OTAs and hotels could work together and both reap benefits.

She acknowledged the difference in guest experience offered by OTAs versus that provided by hotels and suggested that more could be done to “bridge the gap” between the two sides. For instance, OTAs could share the data they record about customers with their hotel partners, creating a more seamless experience for the guest and better customer satisfaction scores all round.

Getting access to OTA data on their customers would be a massive bonus for hoteliers, but with some having had their fingers burned by OTAs in the past, it’s likely that many would proceed with caution into such an arrangement. Still, it’s a proposal that’s worth keeping an eye on.

The industry remains wary about Airbnb

If there’s one thing slightly dampening the mood in Canada, it’s concerns about Airbnb.

Hoteliers in Canada are frustrated by the fact that Airbnbs do not have to meet the same health and safety standards and, with only 17% of Airbnb’s Canadian revenue generated by true home-sharing, it appears they competing with people using the platform for commercial means. There is also a squeeze on affordable housing, blamed in part on homeowners converting properties for use on Airbnb. You can read more at a website dedicated to seeking greater regulation of the homestay giant in Canada.

With that in mind, it was interesting to gauge the reaction to Airbnb’s recently announced partnership with SiteMinder, which is aimed at boutique hotels. Airbnb expects to be charging commissions of 3-5%, potentially a boon for hotels used to paying commissions of up to 25% to OTAs, as we described last week.

Despite that, Canadian hoteliers are still wary about the impact of Airbnb and will be flexing their muscles to make sure their rooms stay competitive.

So while there are challenges, many hoteliers in Canada feel the wind at their backs right now. If you’re one of them, and want to know how to make the most of it, get in touch. We might not have an Asian soap opera up our sleeve, but we are certainly not short of innovative ideas!

For more posts on these topics, try:

This post was written by Mallory Russell, one of Triptease’s Canadian market experts.

By Alexandra Zubko, one of our co-founders and GM of our Americas office. From working as an omelette chef on a hotel buffet, to being VP and Head of...

Lord Nelson Hotel and Suites is an independent hotel in Halifax, Canada. Kathryn Buttle explains how Triptease has revolutionized the relationship...

Hotels are joining forces to educate their customers about the benefits of booking direct. Competing with OTA marketing budgets is tough, especially...