The Washington Post published an article: ‘how online travel agencies are ‘dimming’ results on hotel searches’. As of July 21, OTA Insight said that slightly more than 1 percent of Expedia’s 260,000 hotel properties were dimmed. “From one day to the next, a hotel chain can go from 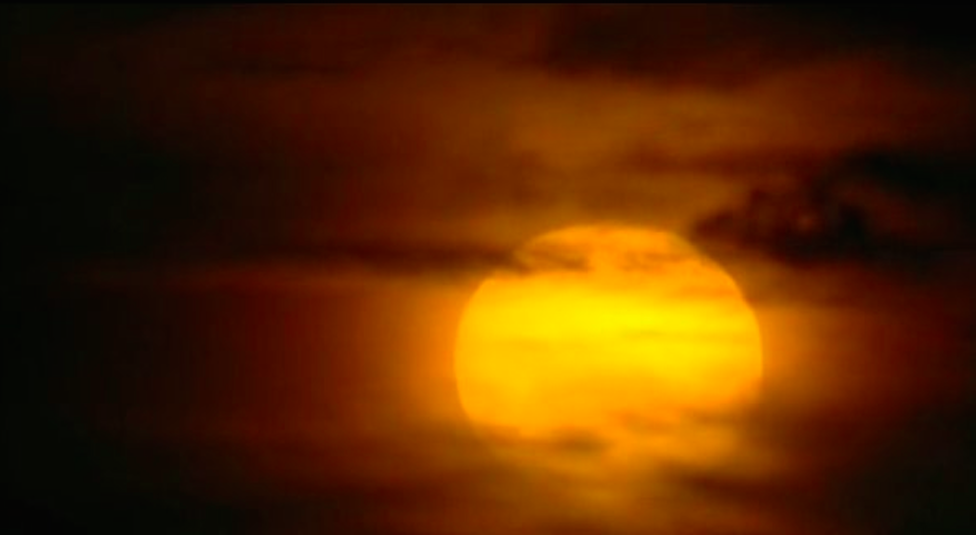 The Washington Post published an article: ‘how online travel agencies are ‘dimming’ results on hotel searches’. As of July 21, OTA Insight said that slightly more than 1 percent of Expedia’s 260,000 hotel properties were dimmed. “From one day to the next, a hotel chain can go from 150 dimmed hotels to 80,” said Gino Engels, COO for OTA Insight, a London hospitality technology company. “One hotel chain may drop in the rankings, another may rise.”

Read the full article here, or read below our key takeaways:

What exactly is dimming?

Dimming is when an OTA (online travel agent) deliberately minimises a hotel's appearance or lowers the ranking on its results page. This can include removing images of the hotel, colour listings made monochrome, lowering the ranking or even showing the property as unavailable).

So why are OTAs doing this?

It’s part of a long term conflict between hotels and OTAs and the battle for each other’s bookings. When OTAs can’t offer the best rates or other perks, they ‘punish’ hotels by changing their appearance in their listings. Recent law changes in Europe allow hotels to offer lower rates on their own websites compared to OTAs whereas previously OTAs ensured in their contracts that they would get the best rates. These law changes quickly spread to the United States, which caused Expedia and Booking.com to ramp up the practise of dimming.

What does this mean for customers?

Where dimming is happening, customers may not see the cheapest hotels first, so may end up paying more than they wanted for a different hotel. In the worst case, they may not be able to book the hotel they want as the hotel listing will show no availability.

This is particularly unfair because it goes against the service that OTAs are meant to be providing. Consumers use OTAs because they get information about lots of hotels in one place. When they see certain information is missing or photos are not being displayed, it makes it much harder to make a decision on a booking. They may also have a negative perception of a hotel based on the lack of photos or information provided.

“Dimming is unethical,” said David Rosner, the co-chief executive of SmarTours, a New York tour operator. That’s because the online agency is trying to trick its own customer into buying a more expensive hotel room. “This practice is similar to deceptive advertising in the sense that only those who read the fine print truly understand what they are buying.”

What does this mean for hotels?

Dimming exploits public perception that the results on OTAs are unbiased. Many travelers believe they will be served the most relevant hotels based on their search criteria (cheapest, best reviews, location etc.). If a hotel is being dimmed because, other (less relevant) hotels will appear higher in the ranking and more likely to be booked by the consumer than the hotel that has been dimmed. According to Jason Shames, CEO of Skipper, it’s commonly known that online agencies trade higher search placement to hotels willing to pay higher commissions.

Consumers already are searching multiple OTAs to look for the best hotels for them. If some  OTAs display certain hotels and others don’t, or some agencies show more information than others, consumers then have to do more work themselves and search for these hotels in Google and check the property’s website itself to make sure they have all the info they need and they can find the best rate. However, for many this is simply too much work. Which is why dimming may succeed.

If a hotel notices their property is being dimmed on an OTA, get in touch with them immediately to find out why and how you can work together to change this. Senior Vice President at Expedia, Melissa Maher, says “we want to give the hotel the opportunity to change.”

Defence against the might of OTAs has to be a two-pronged fork:
1) You are master of your parity. Hotels are being undercut 27% of the time - don't validate the OTA ads. Check your Disparity Dungeon every day, or if you're feeling a little stretched let us do it for you and alert you. Your OTA is your partner: call them, get it fixed. Every single time. The users of the Direct Booking Platform who see the best results are without a doubt the ones with an eye on the data.

2) Priceline spend $3.5 Bn on advertising. What can you do to compete? It's time to reeducate guests. That means proving that you have the best price. You - in the old english sense: you plural. Imagine a world where every hotel website proclaims and proves it's own best price. It'd send a striking message to guests. That world is fast approaching. 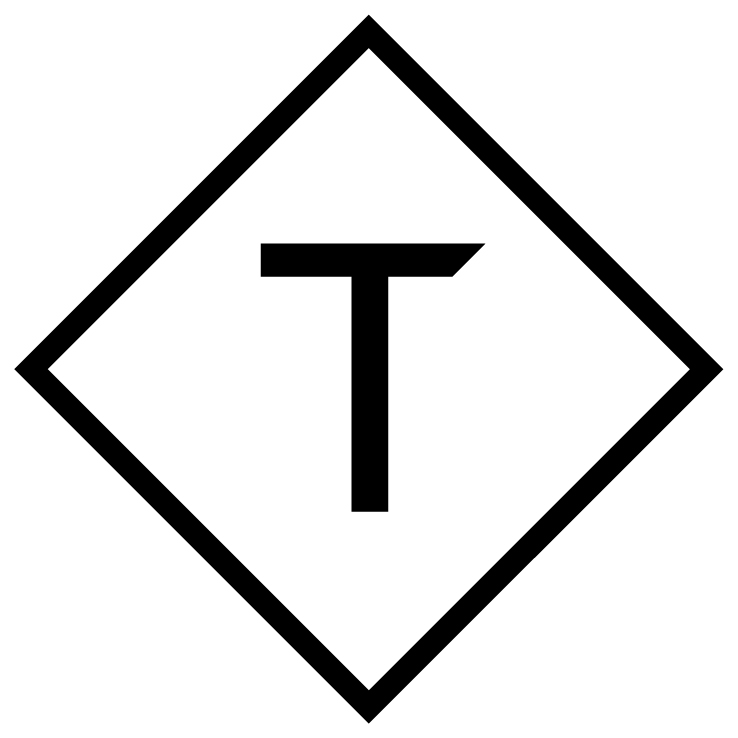 Could an increasingly hotelier-friendly approach be part of Expedia's drive to attract customers away from their biggest rival in Europe?

Is Airbnb a friend or foe to hotels?

The world of direct bookings has been buzzing of late. We've had a huge acknowledgement from Expedia about how direct booking campaigns have shifted...

This week we took a trip to a rather sweltering Frankfurt (37.2 degrees!) to attend HSMA’s Pricing and Distribution Day. Over 300 delegates, from...